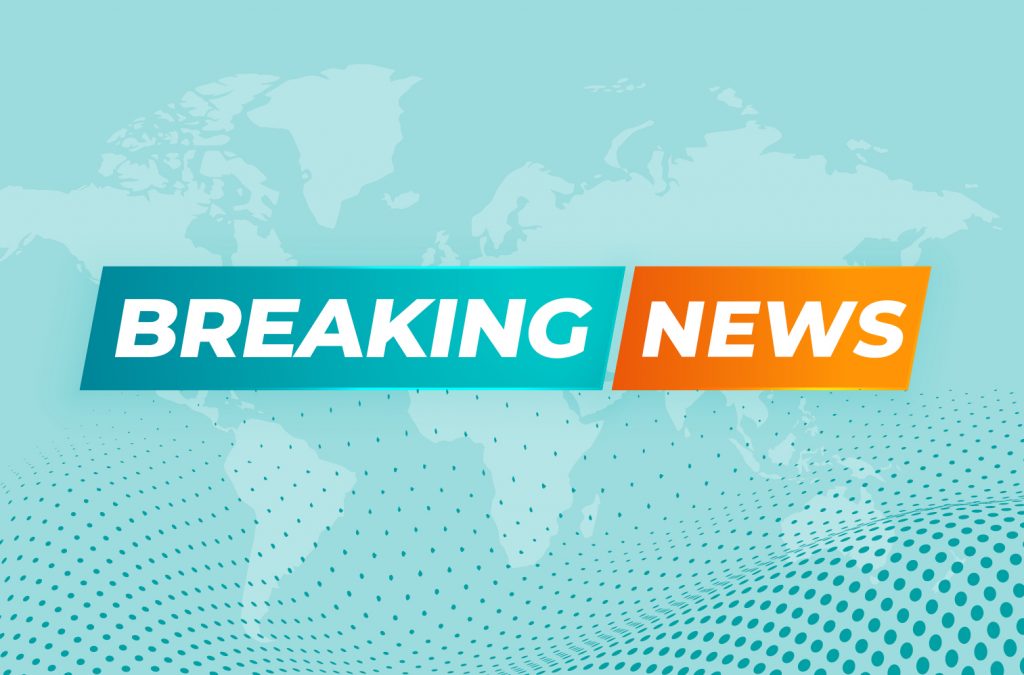 March brought about some interesting developments in the AI and tech space.

There are smart schedules that will optimise public transportation. A new program that can map and mimic our eye movements better than ever before. Plus, quantum mechanics might have electric vehicles charging up in a couple of minutes.

A team of researchers are excited for the arrival of a new artificial intelligence (AI) that could help designers create schedules that are less susceptible to minor public transportation problems. Such as traffic jams and passenger loads.

There are a small number of ways in which you can combat these delays. Travel times between stops may be calculated better, or larger time buffers could be employed. All which come at the expense of economic efficiency.

The new method could now help transport companies optimise their timetables so that a better balance can be achieved between passenger needs. Especially around fast connections and fewer transfers. The timetable is robust against disruptions while also taking external economic conditions into account for optimal performance in this ever-changing world we live in today.

Engineers at Duke University have created a program that is able to accurately simulate how humans look and observe when they’re viewing their environment. Which will allow companies to better develop programs for virtual reality and augmented-reality.

Known as EyeSyn for short, the program uses machine learning to learn from natural human eye patterns. It will come to help developers create applications for the ever-growing metaverse, while protecting user data.

New Tech For Charging Cars as Fast As Pumping Petrol

With electric cars on the rise, current charging speeds of electric batteries can be inconvenient, slow and costly. It takes about 10 hours for a full recharge at home, with the fastest superchargers requiring 20-40 minutes at charging stations.

The quest to find a solution has led scientists into the world of quantum physics. Where they have revealed new mechanisms that can charge batteries faster than before.

More On AI and Digital Transformation?

Every month has a new roundup on some of the previous month’s big tech news.

If you enjoy getting a brief update on AI news, or love to read all about big data, digital transformation, machine learning and so much more – then check out the rest of our blog! 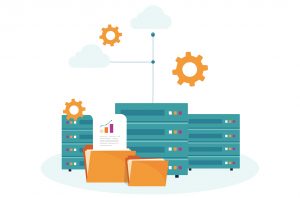 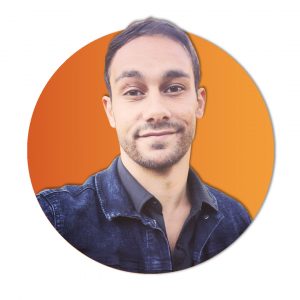